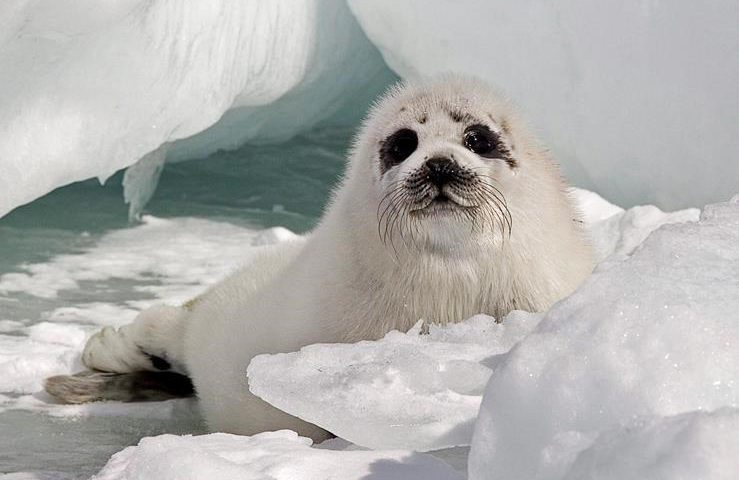 Part of that research will include a summit in St. John’s this fall on the country’s seal population, Murray said, reacting to the newly released report from the Atlantic seal science task team, which was commissioned by the Fisheries Department in 2020.

The report said the high numbers of grey seals and harp seas “are at, or approaching, historic levels” and are having a “serious impact on the ocean ecosystem in Atlantic Canada. The extent of the impacts cannot be determined with the limited information held by (Fisheries Department) science.”

Groundfish stocks in Atlantic Canada, the report said, “are at or near the lowest level ever observed and are experiencing very little recovery due to very high levels of unexplained natural mortality, which has been attributed to seals in some regions, but not in other regions.”

Glenn Blackwood, co-chairman of the team that produced the report, said the mortality rate for many fish stocks is high, adding that the region’s fishing industry and the Fisheries Department need to know what role seals are playing in the ocean ecosystem.

“Additional work needs to be done on harp and grey seal feeding,” Blackwood told the news conference. “Also on distribution patterns, and we need to understand the relationship of seals to fish stocks.”

“We believe that industry is ready to step up and work with DFO science on designing, collecting the samples and solving this problem,” he added.

“So, that’s the reason we need to better understand the impact they are having on our fish stocks,” she said. The minister said that as a first step, her department will host a seal summit this fall.

“That will be to broaden engagement on Atlantic seals and bring stakeholders together to discuss approaches for science, market development and management,” she said.

Murray said her department is committed to maintaining the existing markets for Canadian seal products and supporting the development of potential new markets.

That news was welcomed Thursday by the Fur Institute of Canada, which is the national voice for the fur industry.

“Uncontrolled seal populations threaten the health of our oceans and the communities that rely upon them. They threaten the sustainability of our fishing industry, they threaten biodiversity, and they threaten rebuilding our fish stocks,” Doug Chiasson, the institute’s executive director, said in a statement.

This report by The Canadian Press was first published May 12, 2022. 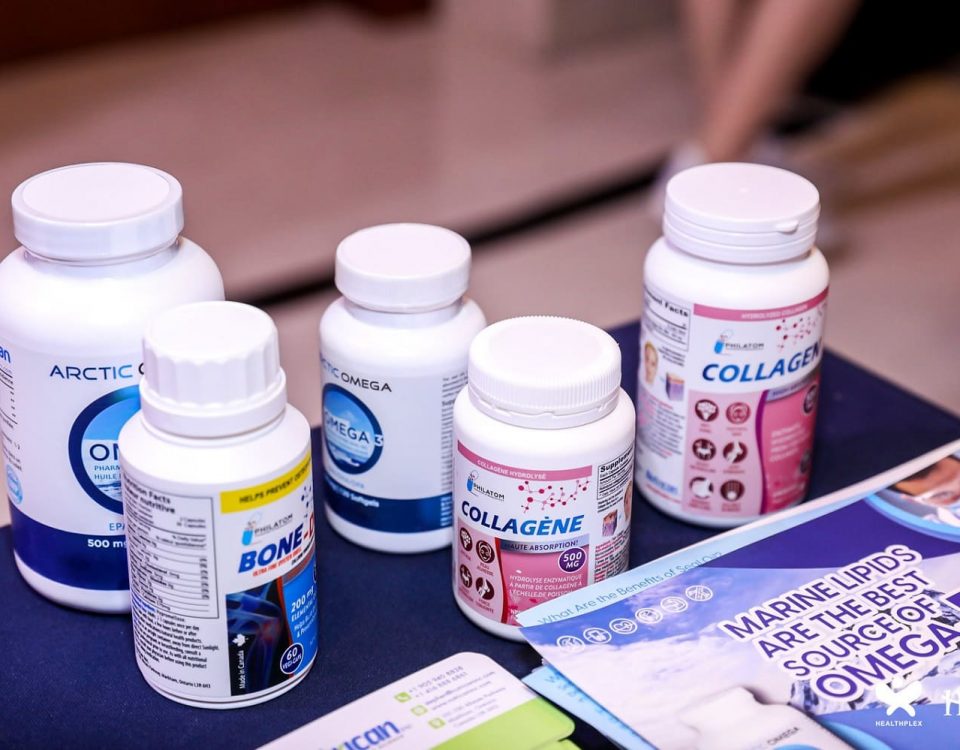